Conventional medicine believes that when the body gets sick, it can make the maken mind sick again. the latest developments in bioenergetic healing demonstrate the opposite: if the mind gets sick, the whole body gets sick. The hope of curing disease and achieving infinite health lies in a new frontier of science that combines physics and neurology: quantum healing.
We need a new paradigm to understand how diseases arise, otherwise they can never be solved, except for drugs developed in laboratories that have become successful multinationals; the current so-called health system does not really focus on restoring health, but on eliminating symptoms.
Most doctors, overworked, have good intentions, but the system is limited. You pay the health system to treat you, and if they don’t understand it, you resign. In ancient China, the patient only paid if the doctor was successful in his recovery.
Quantum healing is a new paradigm and new hope for millions of people who depend on diagnostics and drugs that do not compete with the human body and its complexity.
Alternative therapies such as acupuncture, Chinese medicine, Indian medicine or even Reiki have begun to leave the status of superstition thanks to advances developed in neurobiology, bioenergetics and psycho-immunotherapy.
The latest therapies based on holistic medicine induce healing of the mind to heal the body. And not the other way around. Quantum physics confirms that human molecules function in a similar way to atomic processes that are constantly evolving and renewing. The physical matter of the body is no longer a limited perception of the perception of reality. 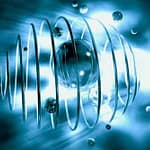 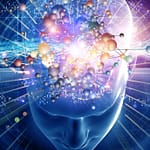 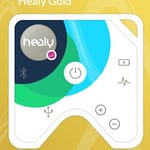 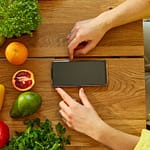 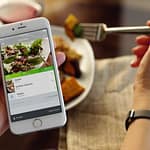 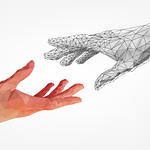 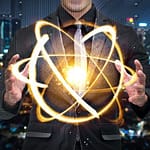 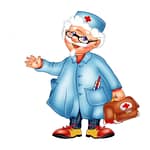 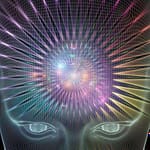 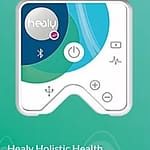 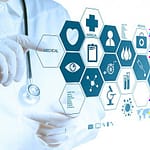 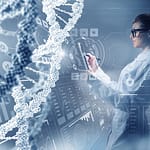 AI in the future of medicine 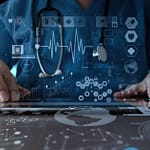 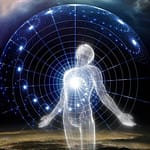 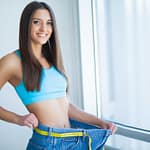 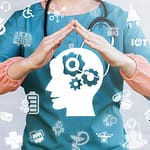 The future of ai in medicine 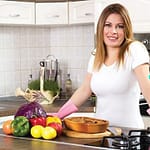 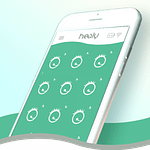 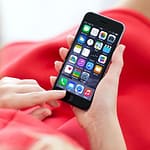 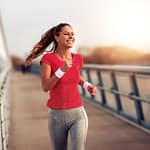 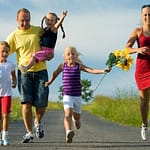 How to maintain a healthy body image 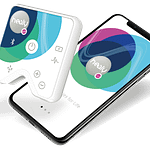 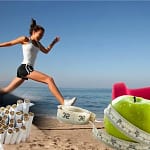 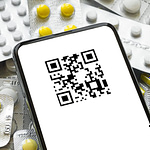 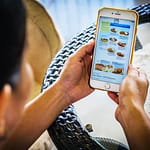